Rick, founder of Classic Rock School of Music, has been teaching multiple instruments and performing for over 40 years. His styles range from classical to jazz, from rock to gospel. He has also been a worship leader at several churches in the Orlando-area.

Rick attended the University of Massachusetts for music and video production and later received his degree in biblical studies. He was born and raised in New England, and he moved to Florida in 2004 with his family. Rick currently resides in Orlando with his family. 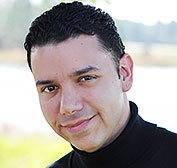 A graduate of Berklee College of Music in Boston, Massachusetts, Leo has performed at Disney for many years in various shows including the “The British Invasion” at Epcot. He has also performed nationally and internationally as a member of different Beatles tribute acts in venues such as Hard Rock Live, Busch Gardens, The Venetian in Las Vegas, and the NAMM show in Anaheim CA, to name a few. Leo has been a member of the Classic Rock School of Music family since 2009. 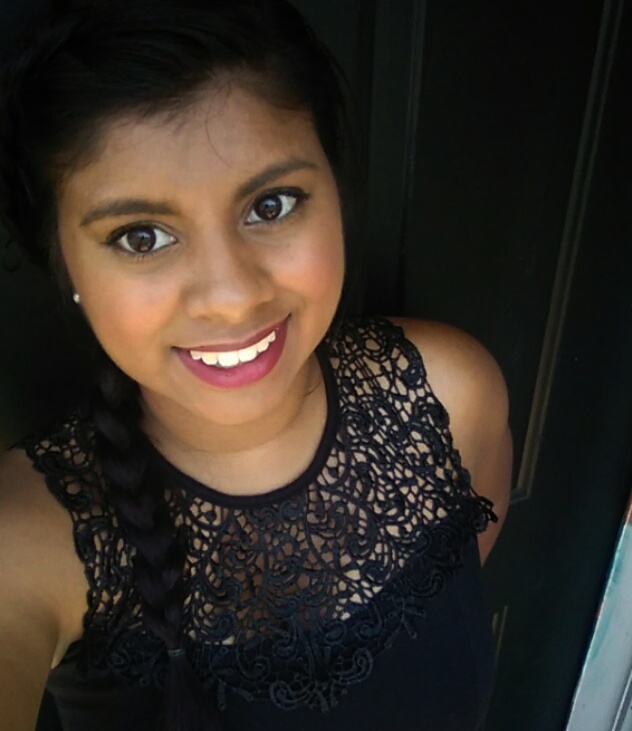 Lauren Petrick has been playing piano for over 20 years. Throughout grade school, she performed in a variety of music festivals and participated in local and regional competitions. She began playing at local churches and weddings in 2007. She has also participated in university choirs/ensembles at Valencia College and UCF.

In 2011, she received her AA in Music from Valencia College. Around that time, she began interning at Classic Rock School of Music. She earned her bachelor’s degree from the University of Central Florida in French, with a minor in music. 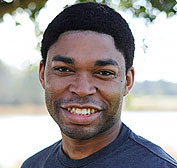 David has been playing piano since age six and has been teaching technique and theory since he was 16 years old. He was privately taught and mentored up until college. Throughout his training, he performed in the Spotsylvania Lions’ Club Bland Competition for six consecutive years. During his teenage years, he started to play keyboard for his church worship band and performed in two orchestras as the keyboard player. In college, he continued to teach himself theory and composition. He obtained his bachelor’s degree in Game Art Design from Full Sail University in 2011 and began his journey at Classic Rock shortly thereafter.

He has since expanded his repertoire and performed at the Avalon Perks Café and the Citrus Bowl. Having gained an interest in composition, he has created over 230 original digital songs. He currently plays keyboard for his local church and creates background music for promotional videos. Other hobbies include gaming and martial arts. 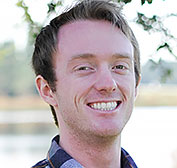 Peter Karner-Brown has been playing drums for over 10 years. He is currently studying biomedical sciences at the University of Central Florida in hopes of becoming a pediatrician. However, he has been fascinated by music since a very young age. He got his first drum set for his tenth birthday and has been playing ever since. He has performed in school jazz bands, concert bands, and drumlines throughout elementary school, middle school, and high school. During his senior year in high school, he was co-captain of his school’s drumline. He helped teach and lead the drumline to success, all the while teaching a local middle school drumline. He has also played with many bands on the side, performing at countless events including a large fundraiser by his local chapter of the American Red Cross, which raised thousands of dollars for the measles initiative. Although he primarily plays the drums, he is also self-taught on the piano, which he has played for about five years. 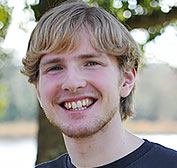 Ben Wozniak graduated Rollins College, where he received his bachelor’s degree in music, with a double minor in Spanish and German. While attending college, he was a music intern at First Baptist Winter Park, where he sang and played guitar on the praise team.

He has been playing guitar since he was 8 years old, and he has been teaching since he was a teen. Throughout middle and high school, he took part in numerous bands and ensembles, playing guitar, trumpet, French horn, and singing. He has played gigs at a number of local establishments including Disney Springs, The Brass Tap, World of Beer, Dead Lizard Brewing Company and Roque Pub. He has also led worship at various churches by himself and with his family.